According to a recent study, children in the UK are 'culture starved'. That's to say, a significant percentage have not visited art galleries, museums or the theatre. Of course, there are many factors to consider and, in these times of growing austerity, cost is probably top of the list. 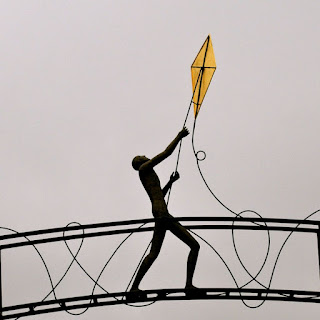 But the study reveals that half of those parents surveyed, believed it was the role of the schools to introduce 'culture' into the lives of their children. This got me thinking, perhaps it's just a little too easy to shift the onus, entirely, to schools. Surely, there can be few things better than shared cultural experiences with our children?

A Southampton Primary School has been in the news just recently, after it introduced the fourth 'R' (Reasoning) to the curriculum. Philosophy for children is a great initiative, but I wonder how many parents will see it merely as something else that's only done in school? Isn't, education a partnership, entered into with an agreed goal of providing a child with every opportunity to connect with the world and fulfil potential?

Of course, I could be wrong. Maybe thinking has become so passé.
Posted by Poetry24 at 07:48 14 comments:

We went to Winchester yesterday, with half a mind to enjoy a change of scene, and the other half anticipating a free exhibition dealing with the Romans and their time spent in the locale. 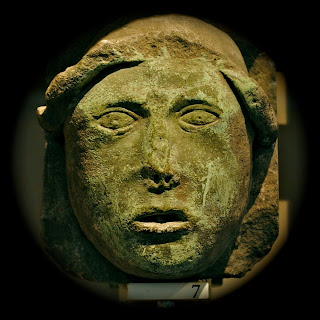 As it turned out, chicken bites, chips and beans had a stronger calling than antiquity, as far as our three granddaughters were concerned. It was undoubtedly ill-timed, to arrive at the City Museum around lunchtime. Still, the girls demolished their lunch, and the adults fuelled up on cream of vegetable soup, rolls, and over-priced coffee. Although, the woman on an adjoining table was taking it too far when she sent the coffee back twice, because it wasn't hot enough. 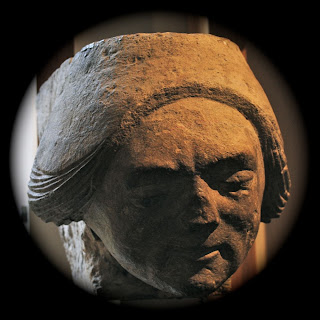 Like many Cathedral Cities, Winchester has a dazzling array of trendy shop fronts, smiling out at passers-by from its time-worn, architectural gums. A statue of King Alfred has been waiting, too far from the bus station, for as long as I can remember, while the pedestrian traffic always seems to be entirely composed of people at lunch. You get the feeling that a whistle may sound at anytime, and you'd find yourself alone in the street. 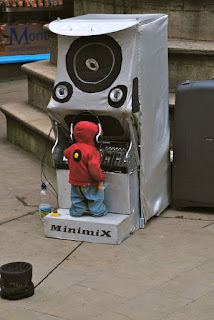 Thank goodness for chimes of reality, such as the moment when one of the twins deposited her own small designer puddle on the floor in Cath Kidston's. Then the rush to clean up and leave for the relative privacy of a side-alley where a quick costume change took place before our car park ticket expired.
Posted by Poetry24 at 06:30 9 comments:

Given the temperatures we're experiencing, it was fitting that The Russian State Ballet and Orchestra of Siberia performed The Nutcracker for us this afternoon, under the artistic direction of Sergei Bobrov. 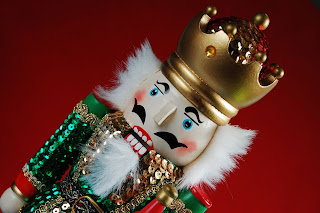 With SW in mind, we had booked a box. Just a little more room for a five year old to fidget in, with minimum disturbance to others. In the event, she was transfixed, along with the rest of us.

I don't pretend to know much about ballet, but I do understand colour and movement, particularly when it springs from a rich musical palette. I can't remember the last time when my emotions took a surprise turn, bumping and tilting across the spectrum, calling in for smiles, raised spirits and a lump in the throat for good measure.

When the house lights went up, my eyes turned to the 'gods', or upper circle. It seemed bizarre to think, that in the 70s, we regularly claimed that part of the theatre for less than a fiver.
Posted by Poetry24 at 21:00 8 comments: