This weekend was an important first, a true family occasion that involved a little travel, a lot of fresh air, around 15,000 good spirited people, an eclectic mix of musicians, at least one giant willow fox, over-developed Olympiads on stilts, Pimms in the sunshine, tents, sunsets by special order. And here are the photographs to prove it. 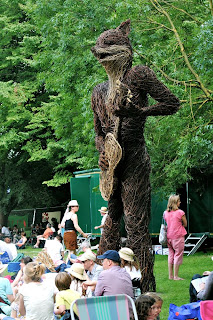 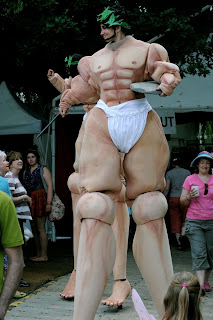 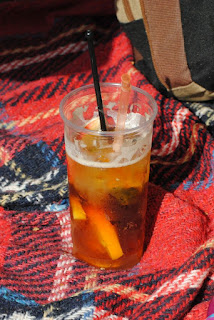 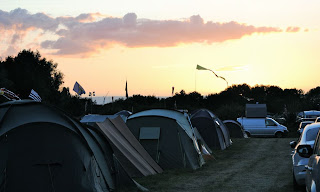 Yes, it’s been a while. Seven years and three grandchildren since our last visit. Now the little ones are old enough to share in the fun too. A fabulous, family festival that we hope to make a habit of enjoying in the coming years. 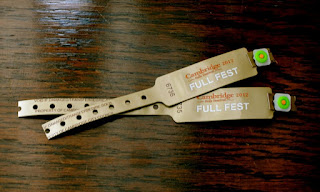 
As the smoke curled under the beech canopy that separates our daughter’s garden from the dense woodland beyond, I had no regrets. This was a necessary cremation. Yes, the uninvited Datura stramonium, along with its hallucinogenic properties and fatal toxicity, was well and truly torched. According the Royal Horticultural Society, burning is one of the safest means of disposal, after the seeds have formed. 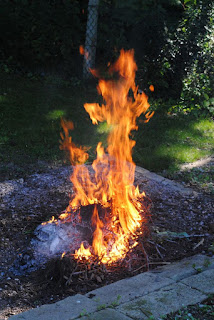 I’ve been reminded that the plant is steeped in folklore, and perhaps I did disturb the balance a little with my actions, as the electricity went off shortly after the fire died down. Although the upside to that particular twist was a trip to our favourite pub for a family lunch.

En route home from the pub, I decided to visit a local village churchyard. No, not to seek sanctuary from ancient curse of the murdered thorn apple, but to check the details of a headstone. When she first moved to the area, our daughter spotted a familiar name among the ranks of weathered stones, during an exploratory walk around All Saints. 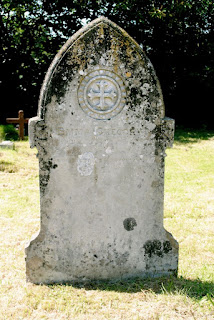 She had accidentally discovered the last resting place of her 3 x great grandmother, Emma Gregory. I’ve checked and double-checked our family history records, and everything fits. Emma was born in Poxwell, Dorset, in 1832, and married Asher Gregory in 1848. We know that she and her husband moved to Hampshire some time after 1881. Asher had previously worked as a farm bailiff, but in 1887 he was the tenant farmer of a local manor farm. Sadly for him, 1887 was also the year of Emma’s death, aged 55. 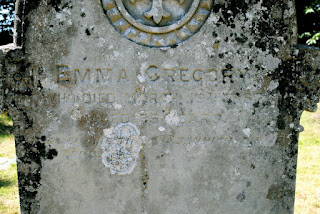 I intend to plant something pretty in Emma’s memory…and to ease my conscience a little over the blessed thorn apple.

BLESSED ARE THE DEAD, WHICH DIE IN


On the eve of this blog’s third birthday I’m pinching myself, ever so slightly. I really didn’t think Square Sunshine would put up such stubborn resistance to my low boredom threshold. But it’s the nature of the medium that refuses to accept the limited attention span of a writer. The endless promise of fresh starts, as and when I’m ready, has been the key to my continued posting this far down the road. 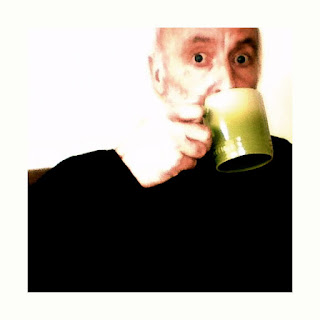 A few of you have been visiting from the outset, and you will have witnessed the changes. I’m avoiding the word, evolution, because that suggests to me, something more substantial than a long series of written texts about something and, more often than not, nothing.

I started out strong on grandparenting, but soon discovered how easily the space could be transformed into a gallery for my snapshots. I flirted with poetry, and entered a period when I couldn’t stop writing - and posting - the stuff. I’ve delved back to my childhood, recalled tales I thought I’d long forgotten. I’ve shared episodes from my past and, unwittingly, I’ve painted a kind of picture of me and my life. A sketchy representation of a much longer journey in the real world which runs parallel to – and sometimes touches – blogland.

How will I be marking the moment? Well, following a little tidy up and a lick of paint, things are set to continue in the Square Sunshine for as long as there are things worth writing about. But I can't guarantee a theme. Except maybe the one from The Avengers. I've always liked that.

It must be Wimbledon fortnight. 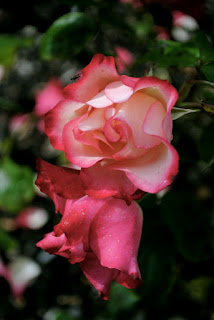 And today is Doubles Day! 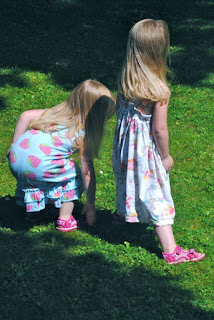