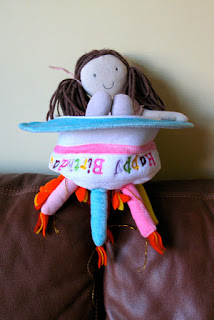 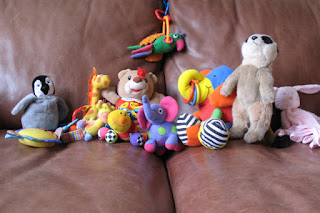 I’m all for kids being empowered, engaged, included, involved, etc. But I want them to figure politics out for themselves. I want them to have the chance to grow up listening to many and various views, to learn about tolerance and social justice, to realise how it feels to have empathy and compassion. I’m not sure that much good can come from a back-of-a-cigarette-packet-idea, the success of which lies in the use of a child’s Teddy Bear as a catalyst. But then, I'm not a politician.
Posted by Poetry24 at 17:34 5 comments: