The girls are back from France, and full of tales about their travels and adventures. And so it was, over Sunday lunch, we learnt all about their holiday. The high point was a surprise visit to Disneyland Paris. In fact they still had no idea where they were going until 5 minutes before arrival. Mum and dad had told them they were visiting a castle, and that there may be a play area to explore. Not exactly a fib, was it?

But aside from accounts of the main attraction, there were those eagerly recalled, unexpected incidents. The owner of the gîte who appeared with a couple of farmworkers carrying a trampoline for the girls to use. The huge man who stood in front of his own children, just to get himself the best view of a fireworks display and light show. The enthusiasm with which food was described. The facial expressions that conveyed trepidation about travelling under the sea to a foreign place.

They left their cameras with me and I've downloaded a haul of photos. Lots of fun shots, fuzzy shots, mugshots, and a few that really made an impression on me. These aren't purely pretty views or popular attractions. They are moments of imagination or curiosity. Explorations, impressions, and fleeting ideas, frozen. 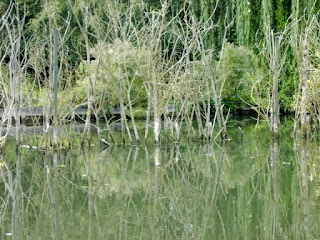 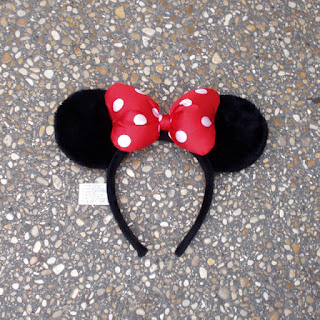 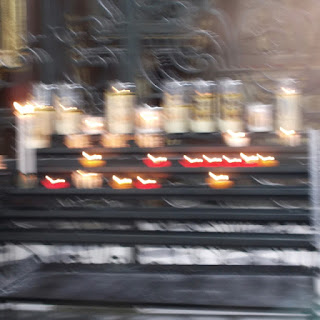 'Candles in Amiens' by Iris