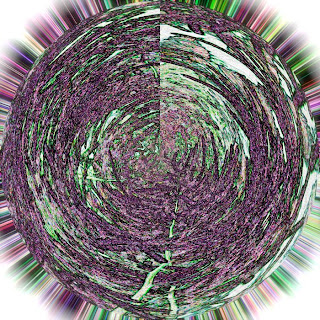 So, Square Sunshine reaches its first birthday. Who'd have thought it?

I've been on quite a journey. When I began posting, I wanted the blog to evolve around 'the thoughts and observations of a grandfather', but I didn't anticipate that would eventually include trying my hand at poetry or delving into the family photograph album for Sepia Saturday contributions.

Originally, the intention was to focus on being a grandfather and what that role can entail. Regular visitors will know that Mags and I are proud grandparents to three beautiful girls. Speckly Woo! aged three and a half and identical twins (Curly and Whirly) aged 15 months. They have been, and continue to be, an inspiration, so there should be plenty more posts to come, where they have centre-stage.

In these past twelve months I've learnt a lot, not least, about myself. I've also learnt a great deal about the lives of people around the world who share their wonderful talents and ideas through their own blogs. But aside from the offered insights, the documented domestic details and the eloquent expression, there's a sense of community. Yes, blogging is a two-way street folks. I have been bowled over by the high percentage of comments that have been thoughtful and encouraging. I won't embarrass any individuals by naming names, but there are those out there who have given valuable support (perhaps sometimes, unknowingly) to my efforts with kind words and constructive advice. So, a big thank you to them.

I don't know where the coming twelve months might lead but, rest assured, the sun will continue to shine squarely in this little corner of blogland.