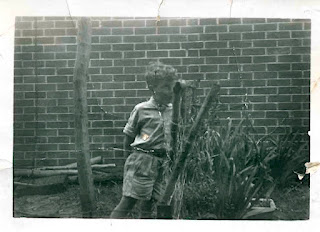 Young Martin recognised that a new net,
and considerable work by the ground-staff would be necessary if he was to progress to the finals.

I’m not so hot at predicting winners but, ahead of this year’s Wimbledon, I had a strong feeling that Andy Murray might, at last, experience an easier passage to the later stages of our hallowed, Grand Slam event in 2012. Perhaps the Diamond Jubilee/Olympic year had some bearing on my apparent foresight. After all, Virginia Wade pulled off an English victory in 1977, when the Queen had to settle for silver.

And guess what? Up pops Lukas Rosol (ranked 100 in the world), like a man possessed, to send Rafa Nadal packing before the spaniard could properly, obsessively, settle his drinks bottles.

On the same evening that a confident German football team succumbed to the bubble bursting Balotelli, the strange unpredictability of sport also played out under the retractable roof of Centre Court.

I wonder if, in all the hullabaloo, many heard Rafa say, "I'm very, very disappointed, but it's not a tragedy, it's only a tennis match." And if so, has the penny dropped yet?

Getting the Quoon to Pur tee

You won't be surprised to know that any association I may have had with Her Majesty, has been pretty remote. I've handled acknowledgements of landmark wedding anniversaries, celebrated by my grandparents. I believe I stood, on a grey day in the late 50s, and waved a small flag as she cruised through, joining the dots where patient subjects lived, to reveal no discernible picture. 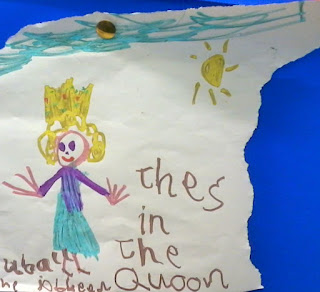 I also had a strange experience, finding myself unable to turn right at a junction in Southampton due to the position of the royal car. For a few seconds, I had eye contact with the monarch. No doubt she recalls her own version of events when attempting to lift the mood in the company of overly-deferential diplomats. "Did I ever tell you about the time when I was stuck in the traffic in Southampton? No? Well, you won't believe it, but for a few moments, I had eye contact with Martin Hodges. Philip and I could hardly catch our breath…we were laughing so much." 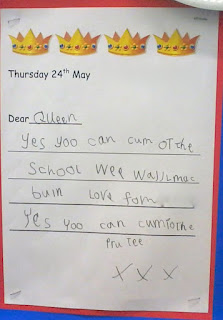 Invitation from SW
Anyway, unlike our intrepid SW, I didn't follow up the completion of a flattering portrait, with an outright invitation to visit and 'get down' with the kids. SWs spelling is coming on in leaps and bounds, so I'm guessing that 'pru tee' is lining itself up for the urban dictionary as a term for having a 'knees up'.

SW has been searching for a heart-shaped stone for quite a while now. Yesterday I turned one up, whilst digging. When I showed her what I'd found, she was delighted, and immediately took scurried off to wash it.

I resumed digging whilst SW sat nearby, handling the stone. I could hear the cogs turning, as I worked, and it wasn't long before she was engaged in a project of her own.

Eventually, I was directed to a spot along a grassy path.


The stone had become a head... 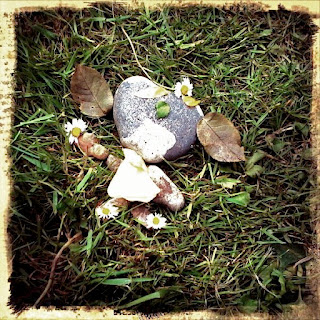 but, was she an outdoor girl, or 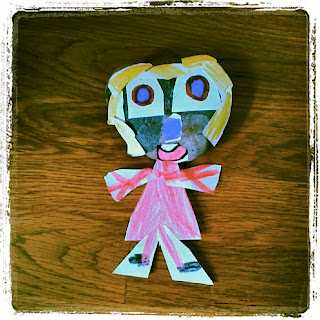 So, it's been a fairly hectic couple of days, during which time, our daughter and family have exchanged 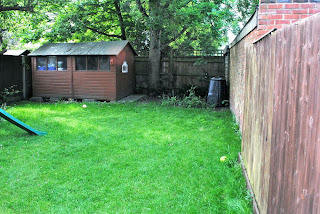 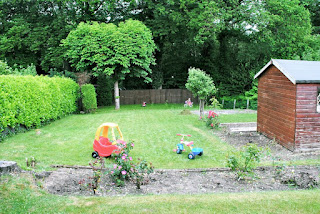 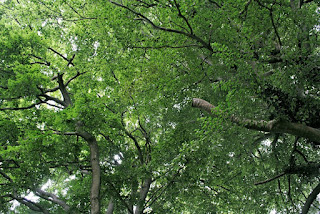 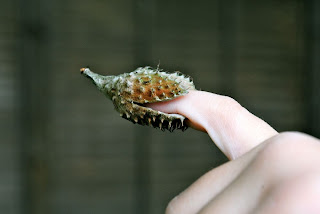 Speckly Woo and her little sisters have already been
bitten...
Posted by Poetry24 at 11:40 8 comments: