SW has been having swimming lessons for a few months now. She's progressed really well, as have Things 1 and 2. In fact, she has moved up from 'Red Caps' to 'Orange Caps'. It's probably no coincidence that the girl in her latest (short) story, is wearing an orange cap. Hopefully, that's where the similarity ends. 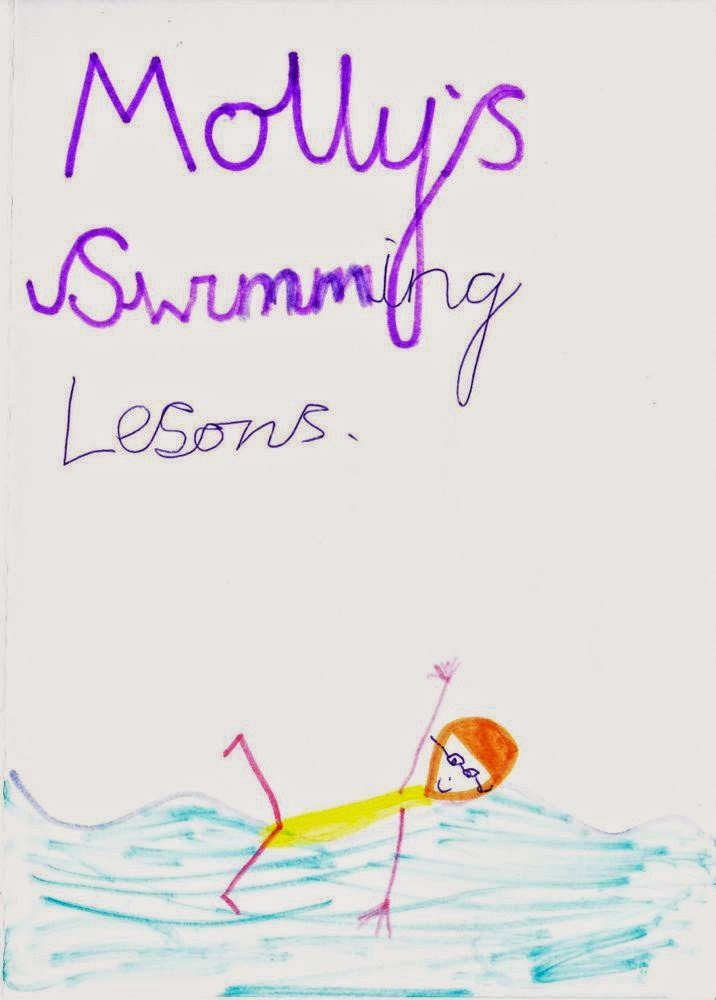 (I think Molly has ambitions to swim the English Channel) 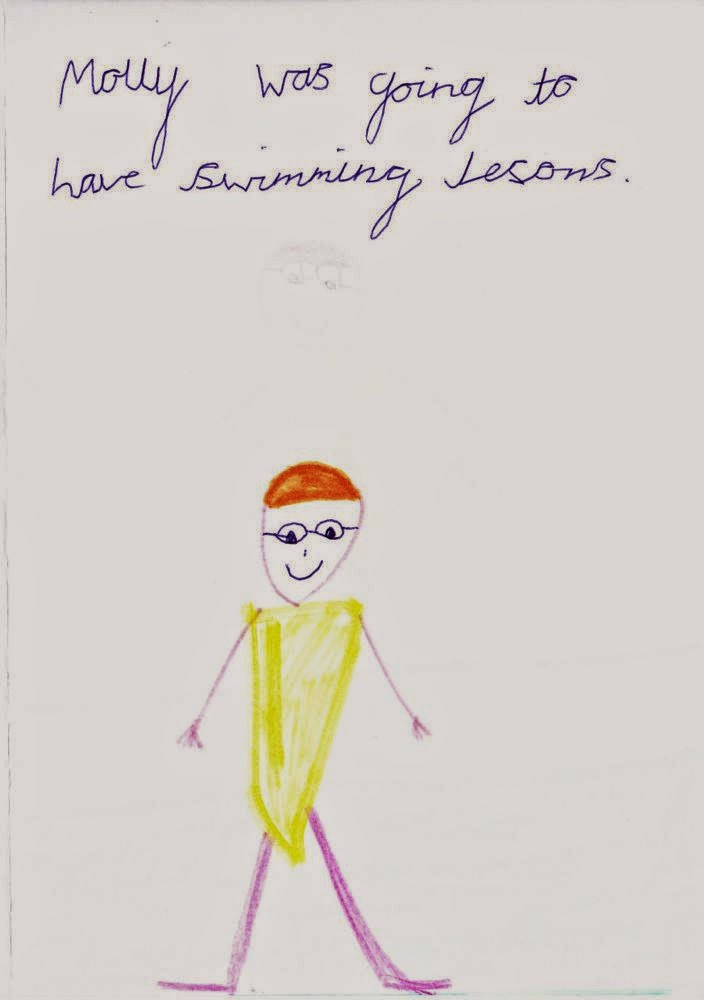 (Molly is a confident girl) 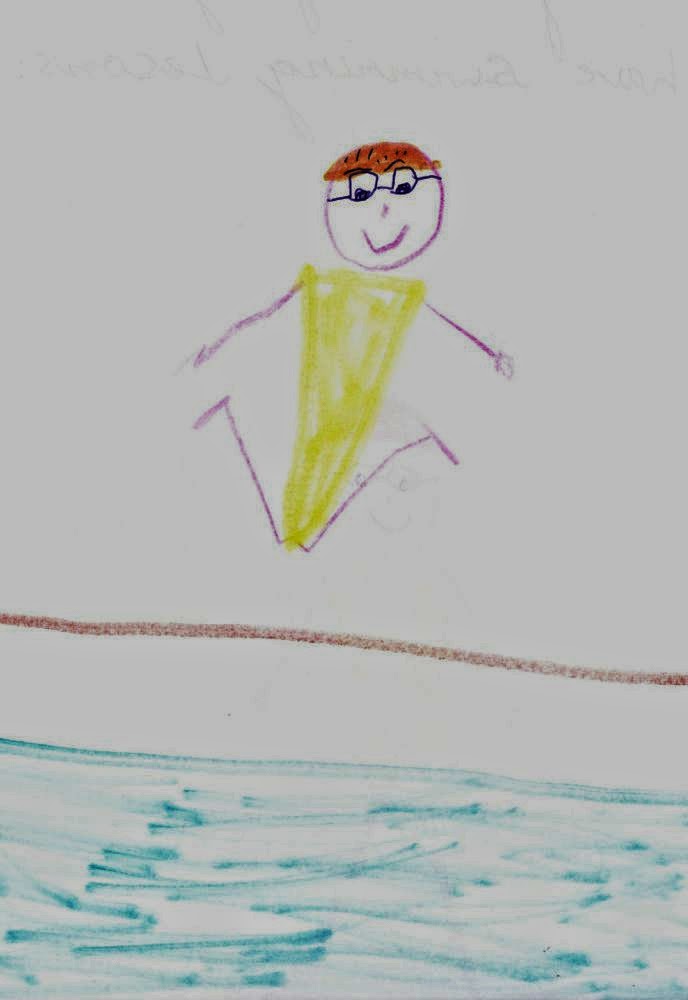 (she prepares to make a splash!) 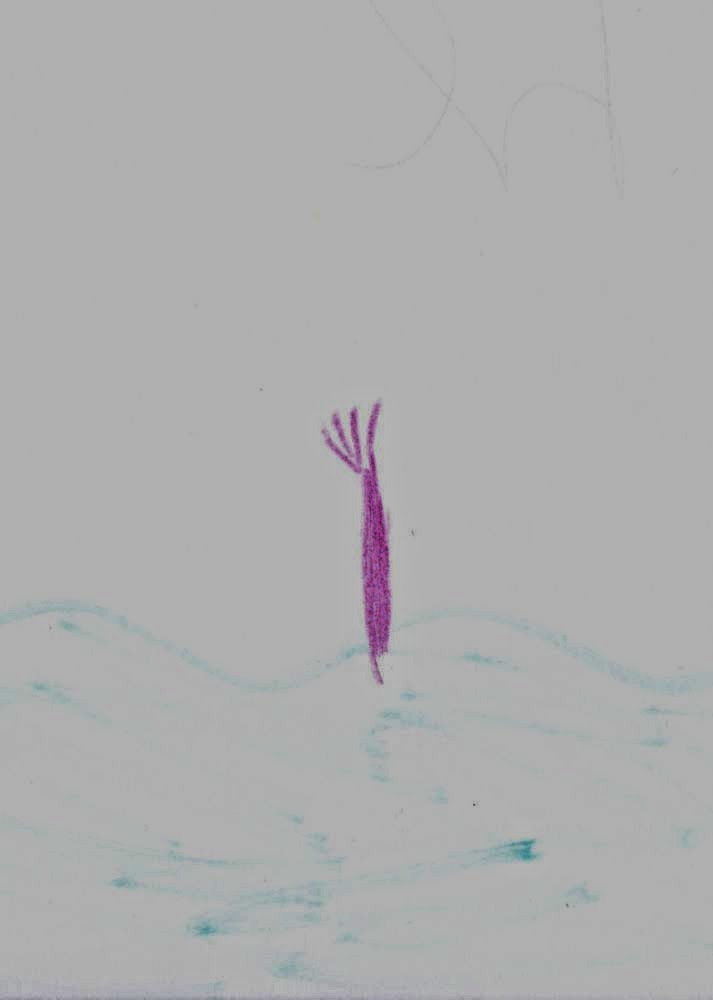 (SW shows her darker side and places Molly in peril) 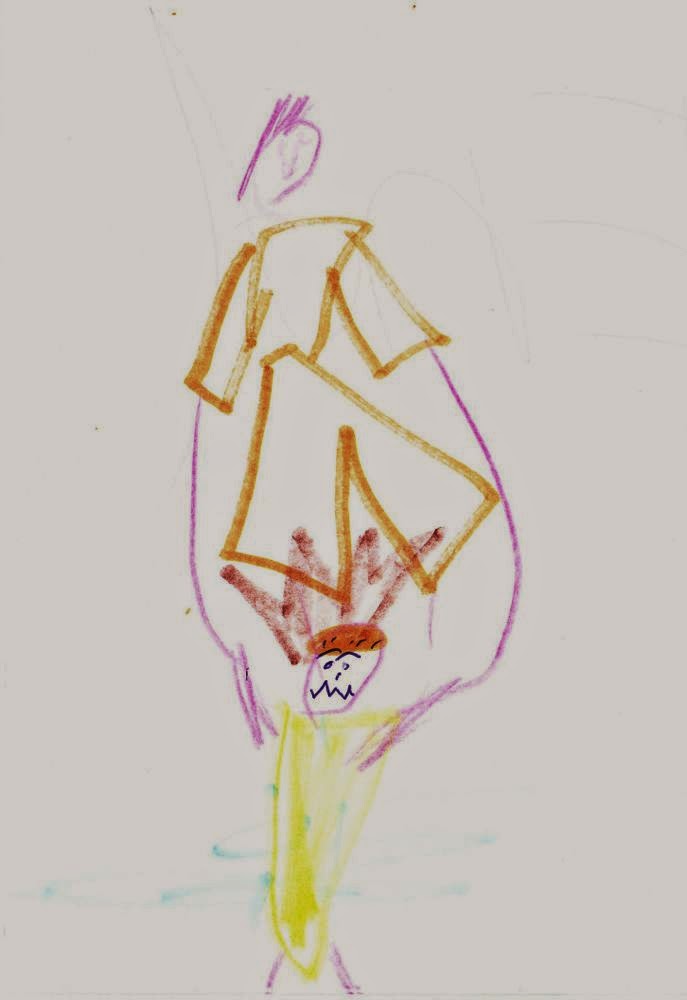 Although dinosaurs became extinct around 65 million years ago, there never far from a child's imagination. These sprang from SW's mind just the day before yesterday... 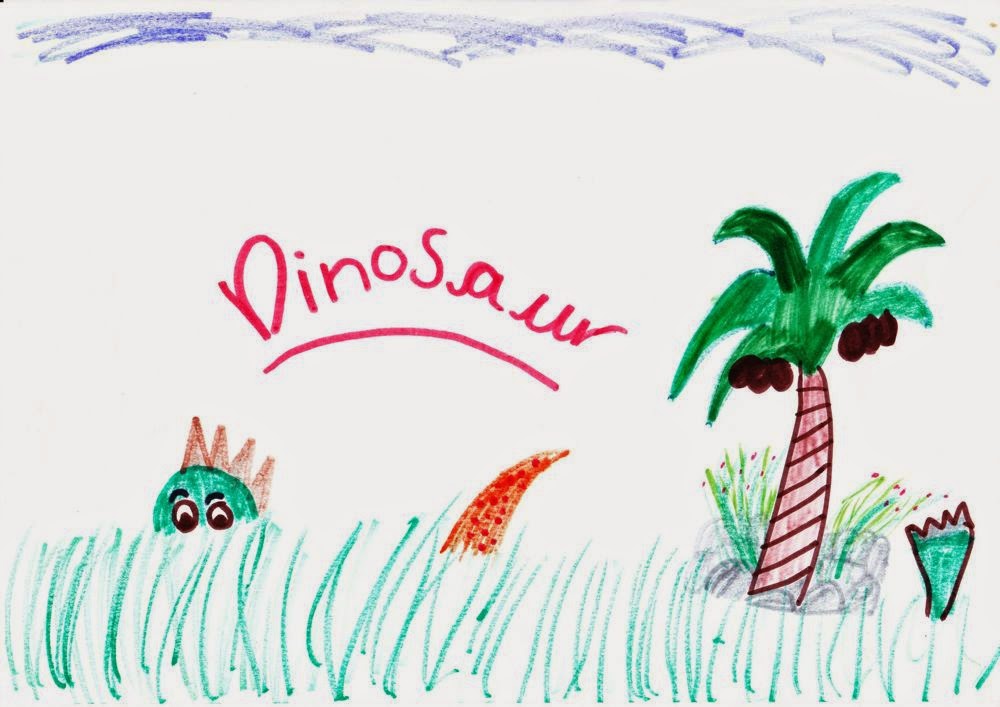 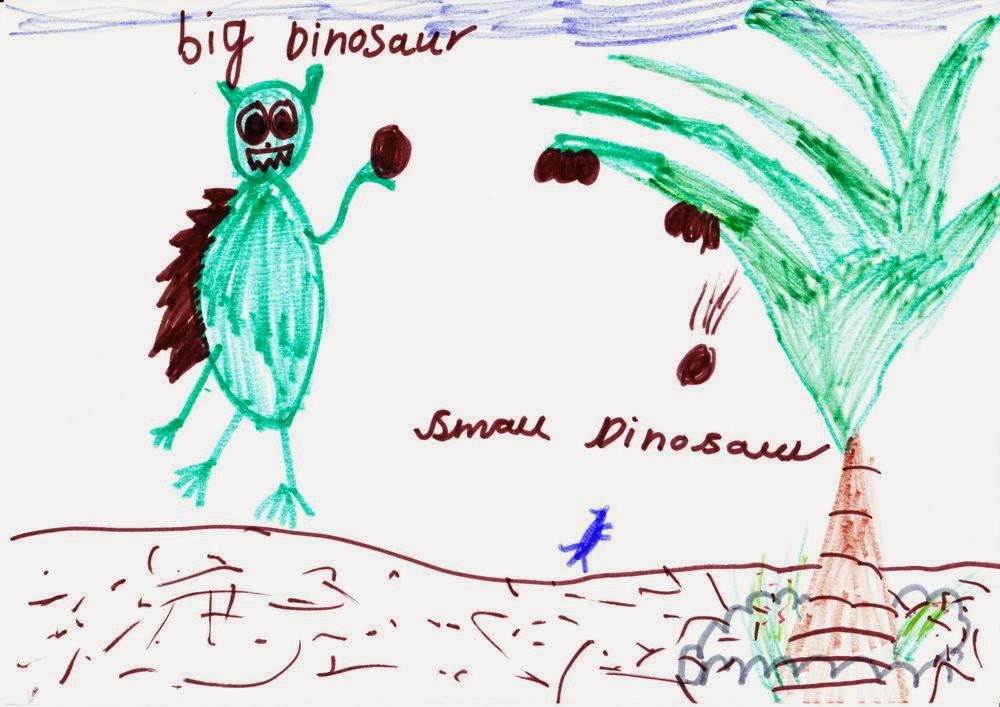 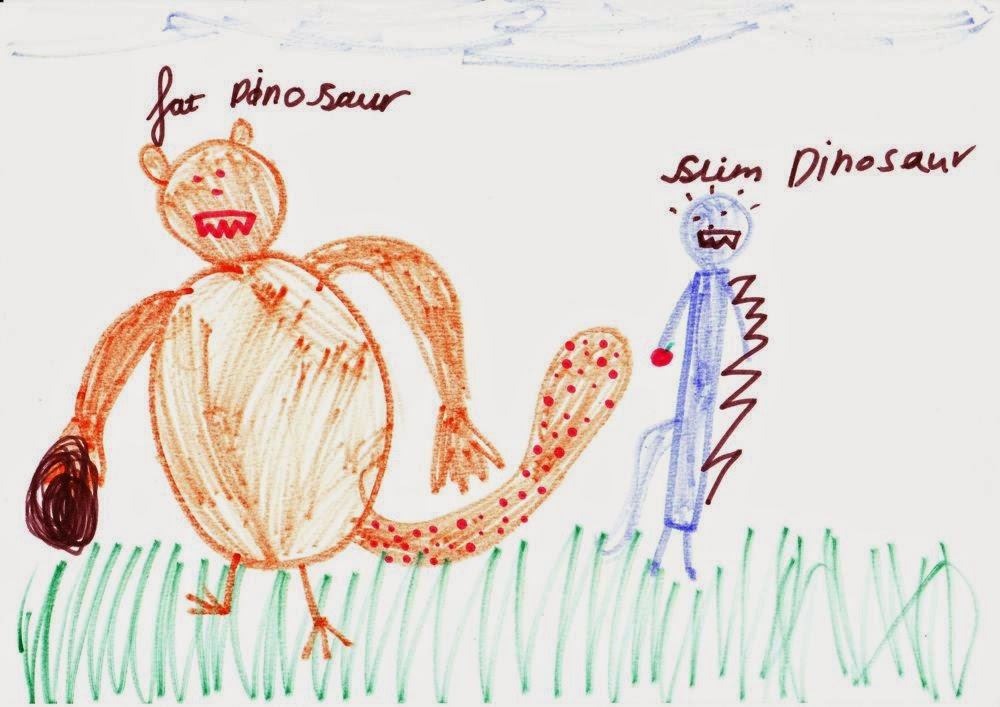 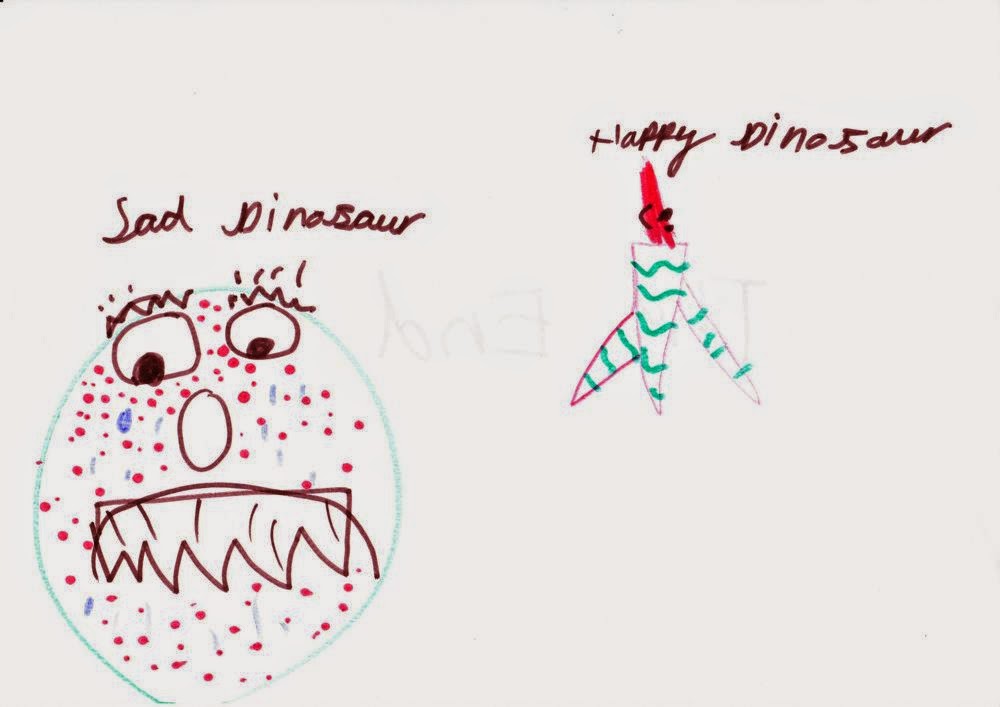 I’ve heard it said that it’s possible to tell a lot about a person by looking at their hands. When I was a boy, I was fascinated by my grandfather’s hands. They were not only huge, but the palms were calloused and stained from the wood he worked with. When he turned them over, they were tanned dark brown, veins replicating the branches of trees, nails chipped and broken like weathered shells that had dug themselves from an ancient beach. 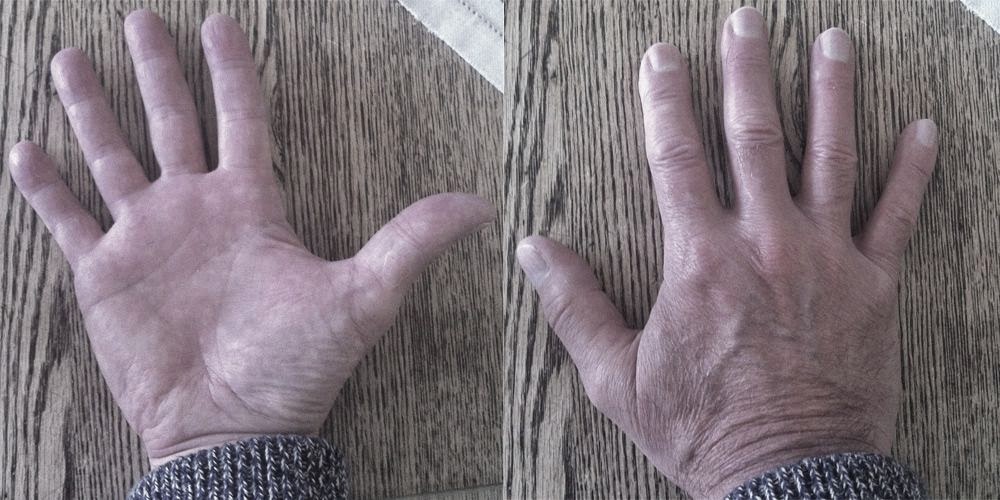 My own hands were a source of fascination for our daughter. The first contact we ever had was when she clasped her own little digits around my index finger. But even after she grew beyond losing her hand in mine, she would occasionally take hold and say quietly, perhaps reassuringly, “Daddy hands.”