Apparently, when Yayoi Kusama was ten years old, she announced to her rather well-to-do, conservative family, that she would be a great artist. Three quarters of a century later, long after fulfilling her prediction, she still works at her art, obsessively. 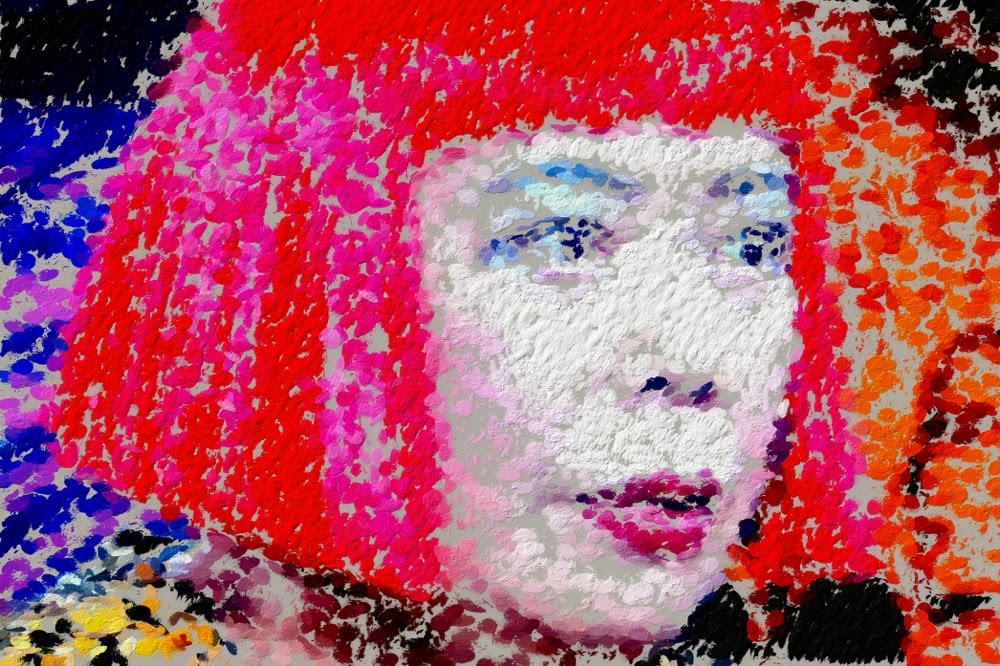 During one of those non-specific conversations adults have with children - you know, those that shift between school updates, the funny thing that happened at the shops, and piecemeal advice in relation to a task in hand, that evaporates quickly under the hot concentration of a young mind – I was describing some of Kusama’s work that I seen in a recent documentary. At the time, SW’s response was little more than a half-hearted, “Hmm.”

Today, she turned up on a visit – SW, not Kusama – gripping a sheet of paper, and obviously keen for me to see what might be the first in a sequence of efforts. Without having seen any of Kusama’s paintings, she had produced something purely from my almost unacknowledged descriptions. I think what impresses me most is the confidence SW shares with many children of her age. She has, not necessarily the clearest vision of the finished article in mind, but she works steadily towards a conclusion, having formed an unshakable belief in those component parts that emerge from her imagination. 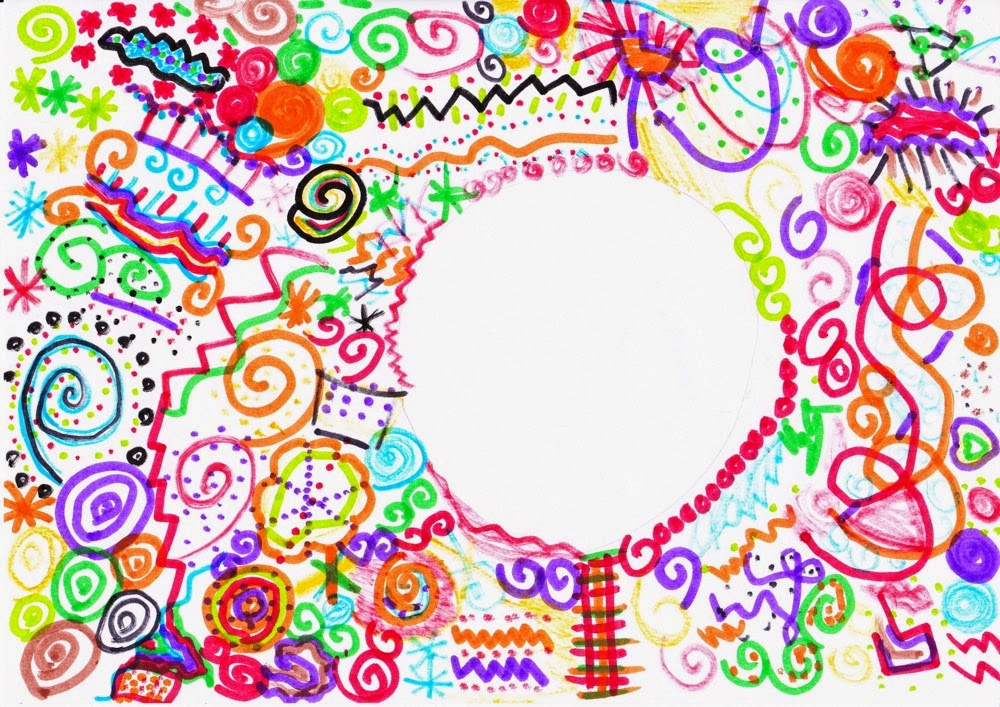 There is definitely something in the hearts and minds of children that allows them to express visually, an idea or arrangement of the world they inhabit, without fear of criticism or failure. And anyone who has tried to point out the errors associated with an upside-down tree that has blue foliage, will know exactly what I mean. As for polka dots, don’t even go there. Leave it to people who know how polka dots should be applied. People like Kusama, and any child artist, whether they recognise that they have a calling or not.

Click to see Heart of Flowers, by Yayoi Kusama
Posted by Poetry24 at 21:31 8 comments:

Another Way and a Few Puddles

I haven't posted here for a while, but I haven't been idle. Firstly, Ciara Brehony of Milkmoon fame, and I have just launched a new blog. It's called Another Way, and if you have ideas of how we might better educate our children, do drop by and join the conversation. There's an active group on Facebook, too. New members are always welcome.

Secondly, I've been stretching the lens on my iPhone, to see what I might achieve. The following shots were all taken hereabouts, usually when out walking. Trees, puddles, reflections. You know the sort of thing. 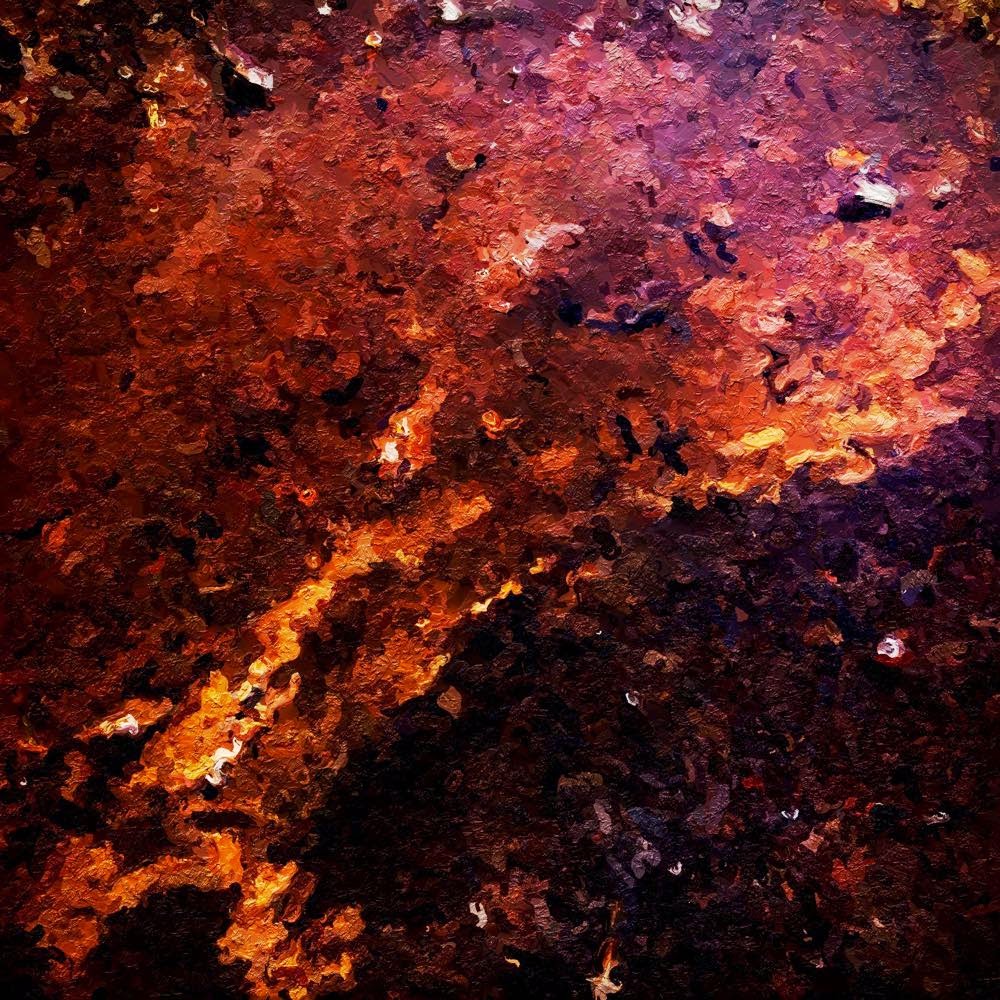 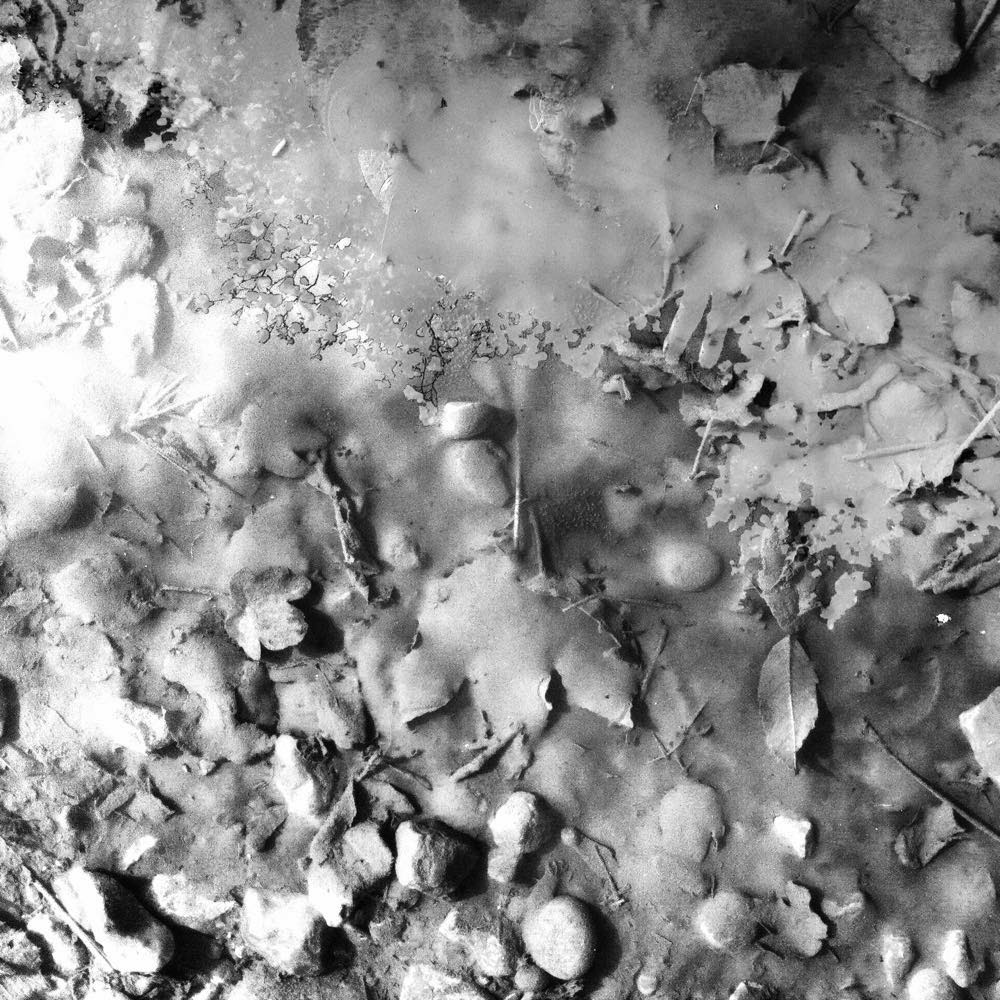 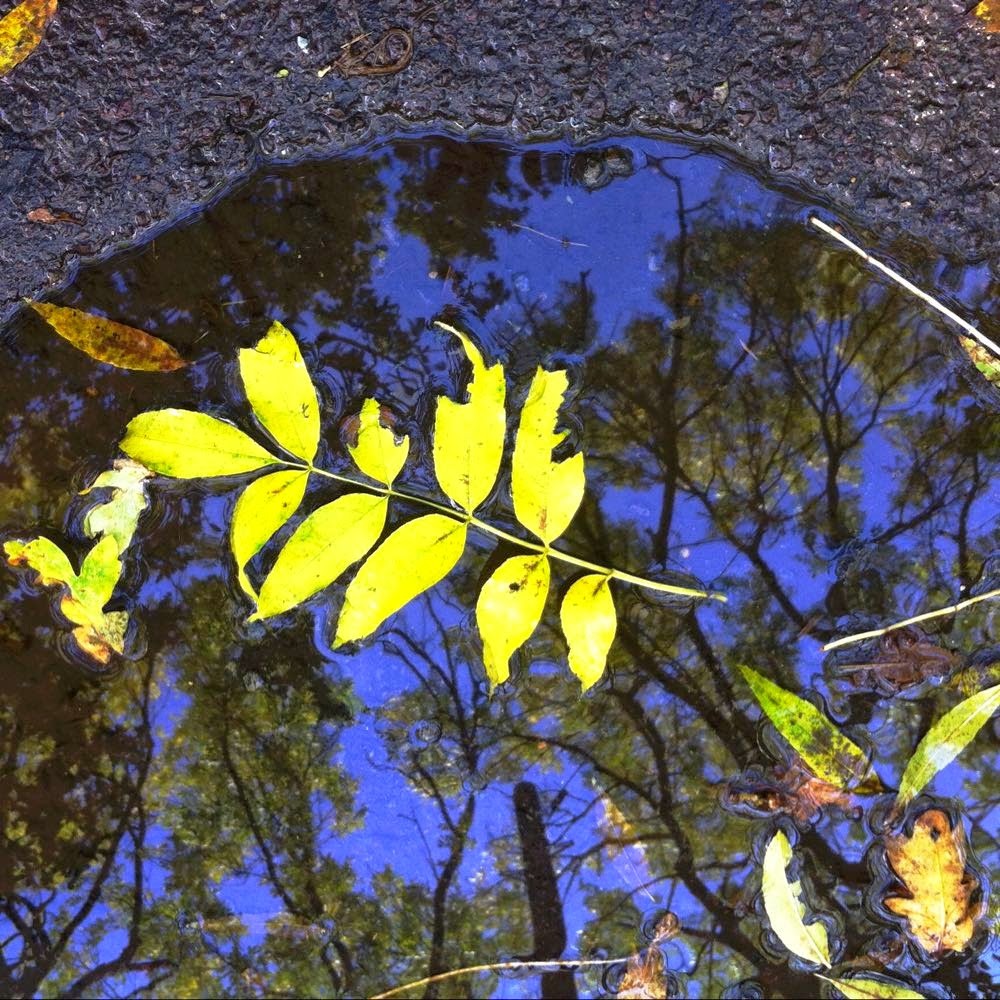 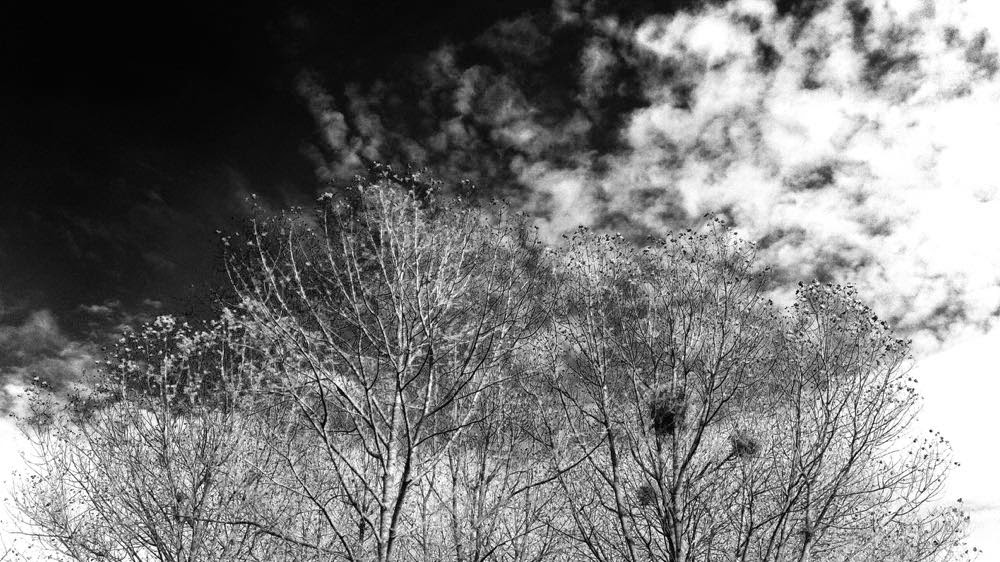