Out of the Cold

“In the depth of winter I finally learned that there was in me an invincible summer.” - Albert Camus 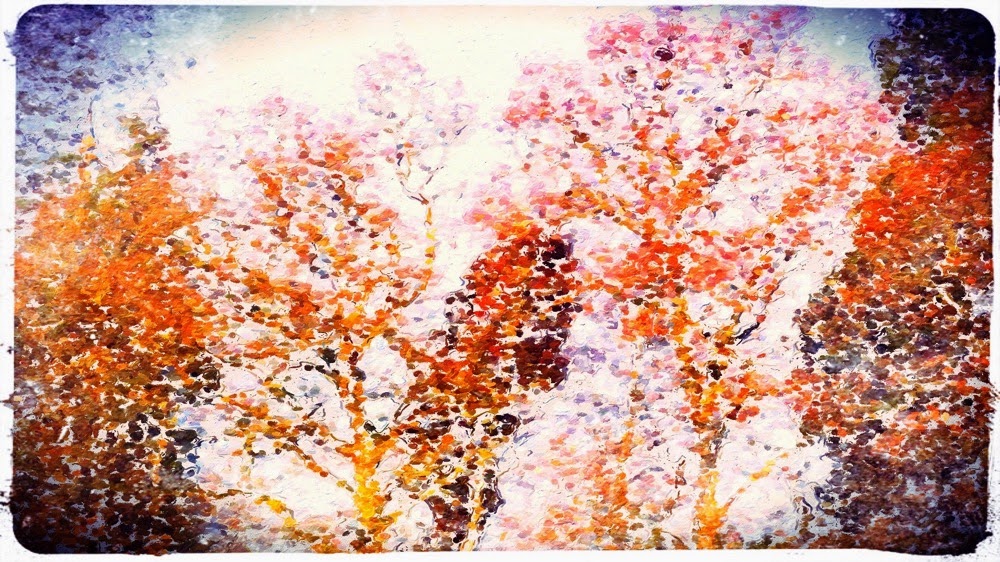 In the hollow, dark wasted leaves were soft under the rime crust. I scraped at them with my boot, and they slid over the surface of one another like loosened fish scales.

The trees were mute and severe in the thin light. A small fire burned, smokeless and bright, sitting lightly on the humus, a smouldering crown. Around it, men stood waiting, waiting and whispering, their stories carrying softly into the stillness, on stuttering streams of smoky breath.

I cupped my hands and huffed into them. The short sighs pushed through my fingers and formed frail, momentary clouds around my wrists. I brought my knees up to hug them, and it was noticeable how the skin somehow mirrored the sky, with its indistinct blues and yellows surrounding the small bruised islands of boyhood. The healed wounds, the scars shrouded in secrecy and yet to shine pink and new.

The men had moved silently towards a mature ash, and at the first strike of the axe, the chill was shattered. It collapsed majestically, ringing around the woods and coming to rest at my feet. The pale and persistent head of winter was at once in the hollow with me, and amid the sparks and splinters, claimed what was rightly his.
Posted by Poetry24 at 15:38 2 comments: